You can’t help but see table three
A girl with a guy who looks like me
But here’s the point you see I’m over here
I’m frying fish and cooking burgers instead
They’re playing footsee under the table
She’s got her hands on his thighs
He made a joke, you can tell
‘Cause she’s laughing like hell

If I look tired, then know this
I’m just tired of bullshit
Of the same story, every week

Endless dates of romantic situation
While I cook up their food, is there any indication of..?

Just another heart on a Saturday night
Now, I’m watching a father and a son
He’s got a baseball cap on, he plays for the Mets
It’s a Little League Party
They celebrate their win

With pizzas and coke and all of that shit
But it makes me think
Will that ever be me?
Could I have a son?
Or has my race been run?

If I look tired, then know this
I’m just tired of little kids
Of those little joys, every week
Those happy people mocking me and…

Just another heart on a Saturday night

You’d have to say he was pushing 70
And his gal isn’t far behind
They’ve got the corner booth, all to themselves

It’s 4 o’clock,
They’re sharing a crueller
It’s a crueler than you’d think
Watching her with her fell’r

If I look tired, then know this
I’m just tired of old friends
Of those Currier & Ives bullshit
Those happy people mocking me and…
Just another heart on a Saturday Night 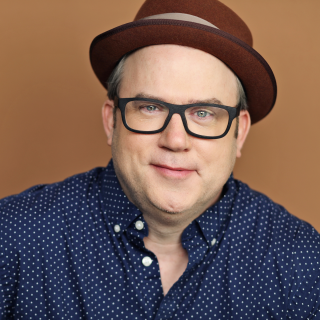